Do note however, this does not mean that we are abandoning these ports. These ports are currently in a poor maintenance shape, and we would like to reboot most of these ports as part of our AOSC OS/Retro family - with a slower (but stable) maintenance lifecycle, and a limited set of features enabled for selected components. Please keep reading for more details.

For ARMv7 users, we will continue to provide security updates for existing users. We are also working on measures to aid transition as we reboot the ARMv7 port as a Retro distribution.

For users of the big endian PowerPC ports however, we encourage that you stop using AOSC OS before the reboot in interest of security and usability.

In terms of the RISC-V port, we will suspend the port until our developers could obtain more affordable devices for building and testing. As the $999 HiFive Unleashed stands as the sole viable option for this purpose (and that it is quite slow for the job), it's difficult to proceed further with the port.

Now, let's dive into what differences you should expect as we transition these ports as AOSC OS/Retro distributions.

As the name may suggest, AOSC OS/Retro, unlike AOSC OS, targets legacy and vintage devices. Also unlike AOSC OS, the Retro distributions are strips down many features from its packages and slims down the dependency tree in order to lower system requirements. Besides these changes, AOSC OS/Retro is still for the most part functionally and, in terms of user experience, compatible with its mainline counterpart. Yes, you will see 1995 devices running modern, 2020 software (yes, also systemd, though very well stripped down) - and running well at that. 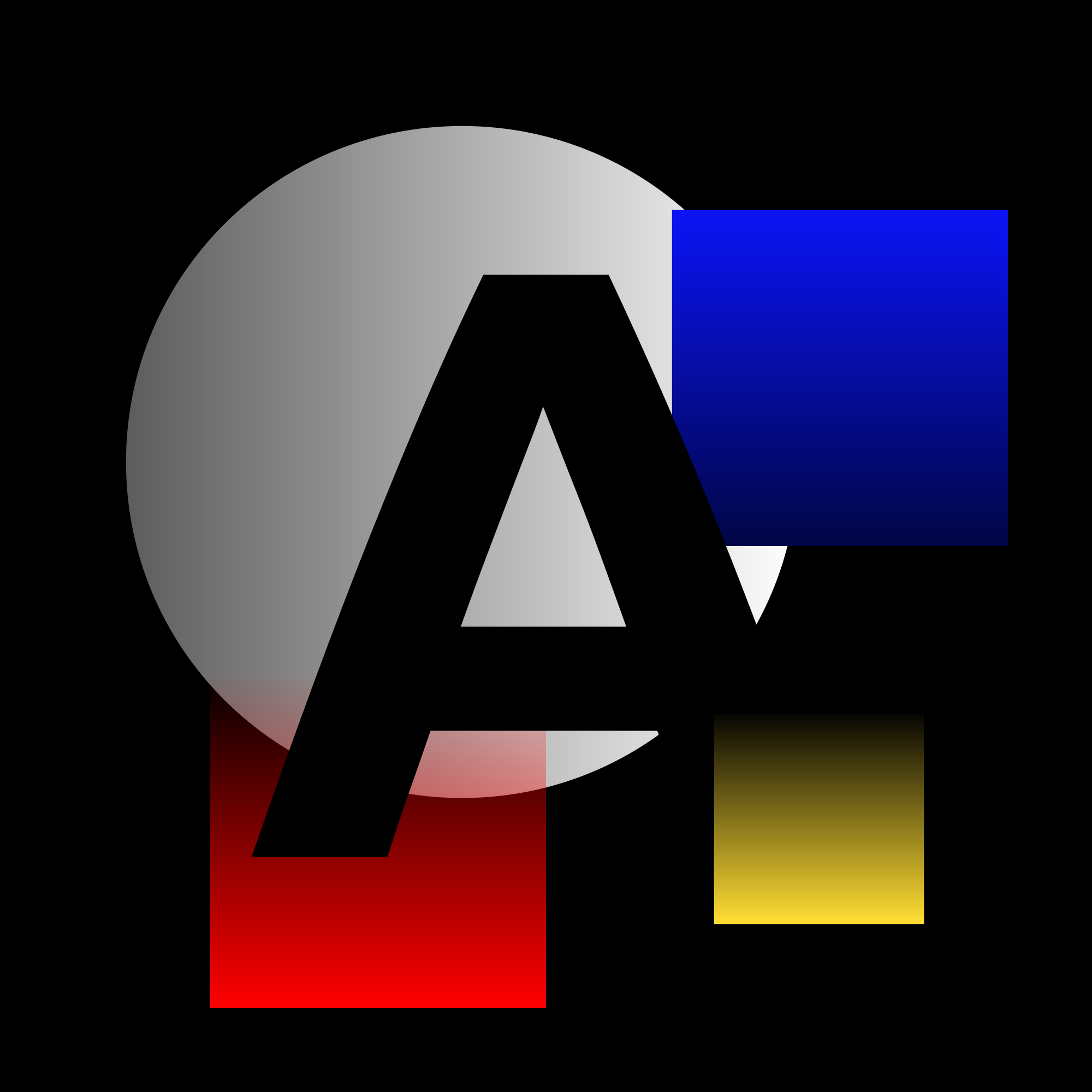 Between now and the end of June, we intend to release Retro distributions for the following architectures:

Completed ports will ship with the following flavours:

It's still early days, but we have made good progress on the i486 front, which also serves as our first proof of concept. Please look out for a visual tour of the Retro port soon!

In terms of development, AOSC OS/Retro shares the same aosc-os-abbs tree, and is developed on the Retro branch. In other words, packages are shared between Retro and the mainline, but not all will be packaged for AOSC OS/Retro. The Retro branch syncs with the mainline's Stable branch on both directions - regularly from Retro to Stable, but only annually from Stable to Retro. Security updates are, when applicable, cherry-picked from Stable to Retro.