After some four months drowning in updates and rebuilds, the current cycle is now looking to start its one-month freezing period on Tuesday! In the coming month, we will work to smooth out the rough edges (.so dependencies, etc.) and make sure that Stable users will receive a smooth updating experience.

After nearly a year in delay, Core 6 "Fsck" will ship as a part of this coming cycle update. Coming in this major Core update...

The i586, now that we have mentioned it... Will serve as an experimental port, where we try and refactor parts of the AOSC OS dependency tree to make the system lighter to install and run. This will undoubtedly help us as a distribution which ports to newest, as well as vintage and long abadoned devices (from your newest Intel Coffee Lake laptops, to the "Clamshell" iBook G3's).

The reference device for this port will be the 2001 Sony Vaio PCG-C1VP running Windows 2000 (its owner - me - is considering swapping out he motherboard with one from the PCG-C1VN for Windows 9x support). This machine comes with the following (rough) list of hardware: 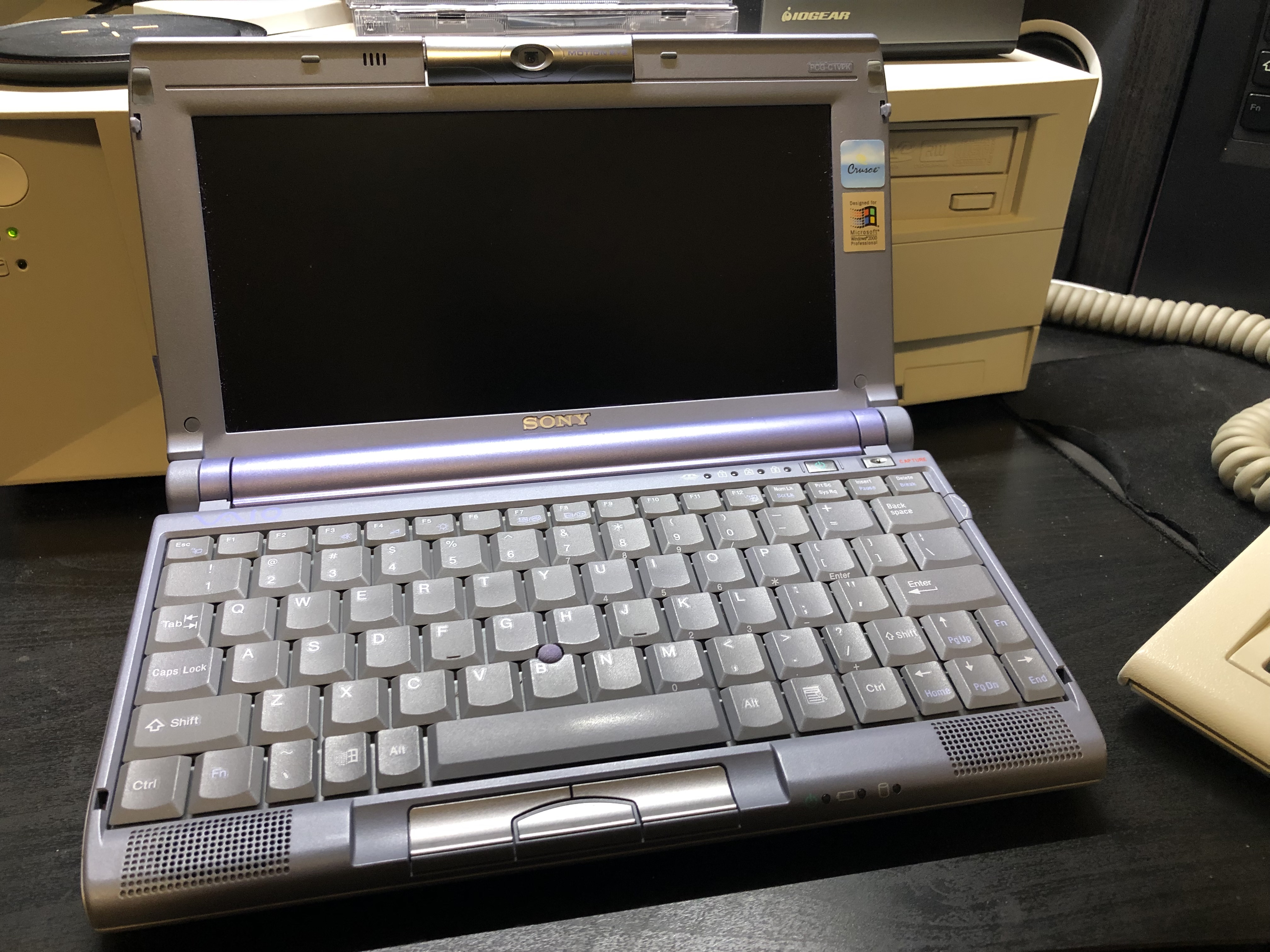 We'll see how it goes over the summer - maybe we'll see it as a demonstration machine at AOSCC 2019!

Our venerable infrastructure contributor and resident Python guru @gumblex is currently undertaking a massive refactor for our ACBS (Autobuild CI Build System), which our packagers use to build packages daily.

With this factor, we are hoping to see more reliable sequential/batch build support and dependency resolving.

Utilising a tool from @gumblex, we have now covered most packages in our ABBS Tree and Core Tree with SHA256 checksums.

Further more, we have now made it imperative to include checksum when packages from a source package/tarball.

Effective next week, we will start posting AOSA (AOSC OS Security Advisory) whenever the updates are ready for all branches. Formerly, AOSAs for the Testing branch will be delayed until it merges with Stable at the end of each cycle. Additionally, security issues that affects both Stable and Testing branches will be announced under a shared AOSA ID, as long as they describe an identical issue.

Furthermore, our contributor @KexyBiscuit has offered to work on announcing future advisories in the future - after I have become too busy to write up security reports.